PRINCETON, NJ—According to a groundbreaking new study published Thursday in The Journal Of Natural And Applied Sciences, people who are far away from you are actually not, as once thought, physically smaller than you.

The five-year study, conducted by researchers at Princeton University, has shattered traditionally accepted theories that people standing some distance away from you are very small, and people close-by are very big.

“The data was irrefutable in demonstrating that when someone standing directly in front of you begins walking away, their body does not, as previously assumed, gradually shrink before eventually disappearing entirely,” said Dr. David Pinard, lead author of the study. “Rather, our findings indicate that they maintain their original size regardless of how tiny they may appear.”

“Indeed, people who are far away may, in actuality, be larger than you are,” Pinard added.

“In what was probably our most telling experiment, we positioned two 5-foot-10-inch tall male subjects opposite one another at a distance of approximately 800 feet,” said Pinard. “We found that, though appearing no more than 4 centimeters in size to their respective counterpart, each subject remained at their original height of 5-feet and 10-inches at all times. In the next phase of the trial, the subjects began walking toward each other, and again, the results indicated that they were not growing taller and taller at exponential4 rates with every step, but instead once again remained at a constant height of 5 feet and 10 inches, with absolutely no variation in physical stature.”

Pinard stressed to reporters that the new discovery only applies to human beings who are far away from you, as researchers have yet to test the theory on inanimate objects such as chairs, streetlights, park benches, cars, or buildings. 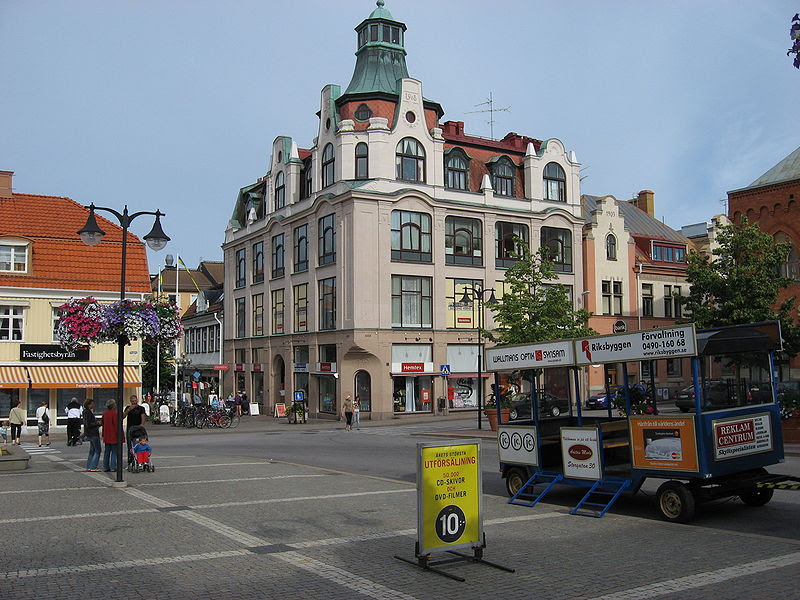 Artificial intelligence and Solomonoff induction: what to read?

I take [scientism] to mean “science overstepping its boundaries” in the sense of Gould’s Non-Overlapping Magisteria: scientists misusing science or technology to bad ends (racism or eugenics), claiming they will take over the humanities [...], or making moral and political pronouncements that exceed scientific expertise or ambit.

To understand the world, we must cultivate work-arounds for our cognitive limitations, including skepticism, open debate, formal precision, and empirical tests, often requiring feats of ingenuity. Any movement that calls itself “scientific” but fails to nurture opportunities for the falsification of its own beliefs (most obviously when it murders or imprisons the people who disagree with it) is not a scientific movement.

[T]he worldview that guides the moral and spiritual values of an educated person today is the worldview given to us by science. Though the scientific facts do not by themselves dictate values, they certainly hem in the possibilities. By stripping ecclesiastical authority of its credibility on factual matters, they cast doubt on its claims to certitude in matters of morality. The scientific refutation of the theory of vengeful gods and occult forces undermines practices such as human sacrifice, witch hunts, faith healing, trial by ordeal, and the persecution of heretics. The facts of science, by exposing the absence of purpose in the laws governing the universe, force us to take responsibility for the welfare of ourselves, our species, and our planet. For the same reason, they undercut any moral or political system based on mystical forces, quests, destinies, dialectics, struggles, or messianic ages. And in combination with a few unexceptionable convictions— that all of us value our own welfare and that we are social beings who impinge on each other and can negotiate codes of conduct—the scientific facts militate toward a defensible morality, namely adhering to principles that maximize the flourishing of humans and other sentient beings. This humanism, which is inextricable from a scientific understanding of the world, is becoming the de facto morality of modern democracies, international organizations, and liberalizing religions, and its unfulfilled promises define the moral imperatives we face today. 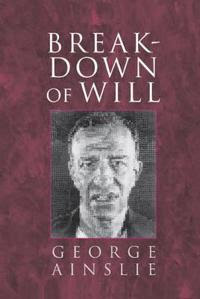 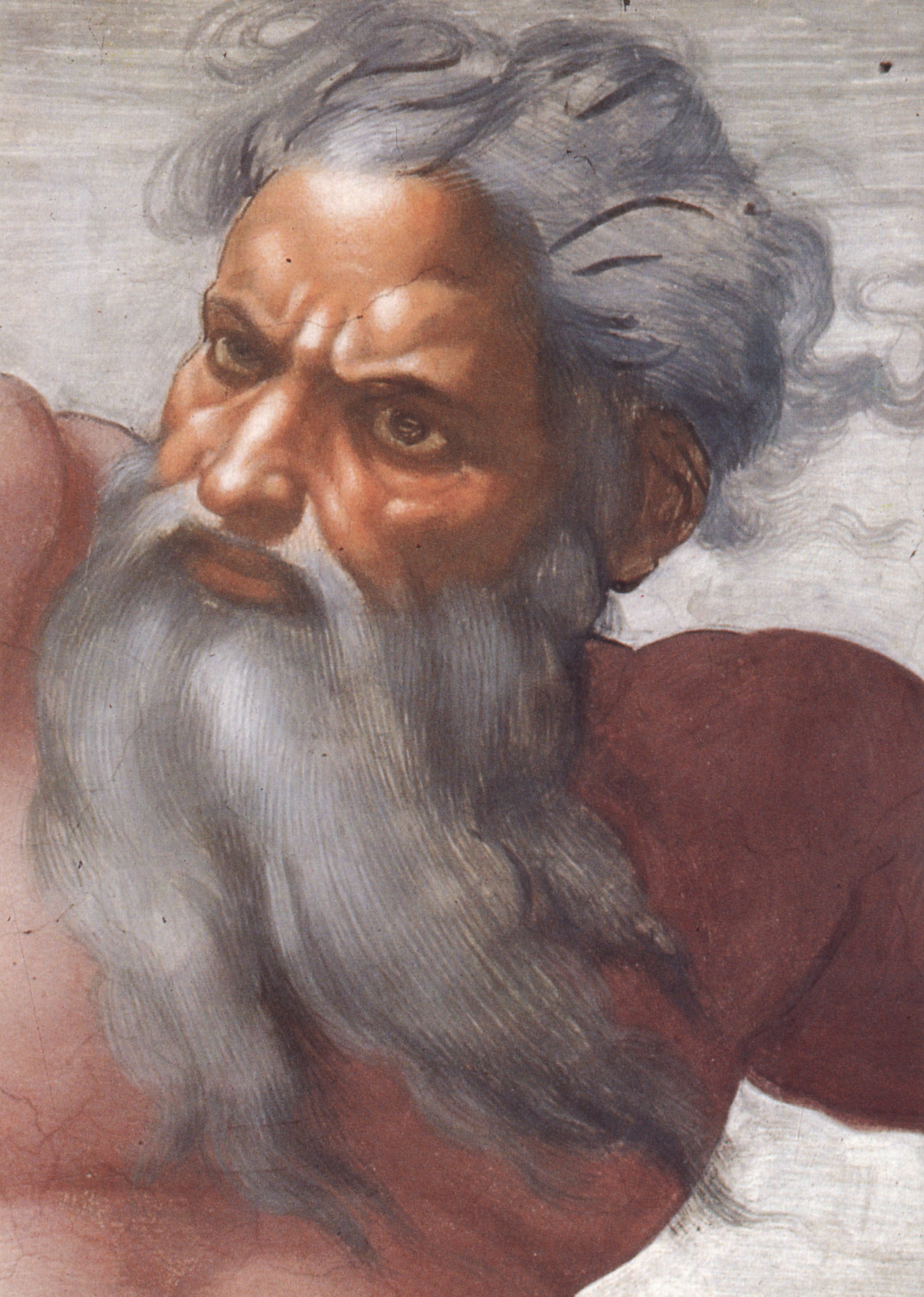